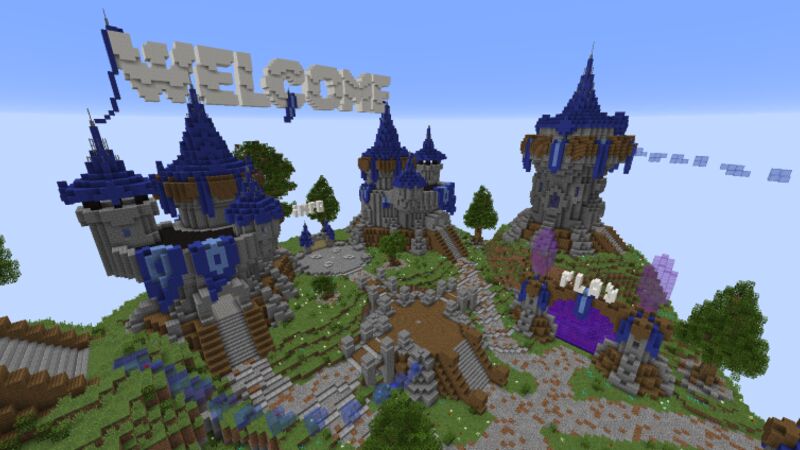 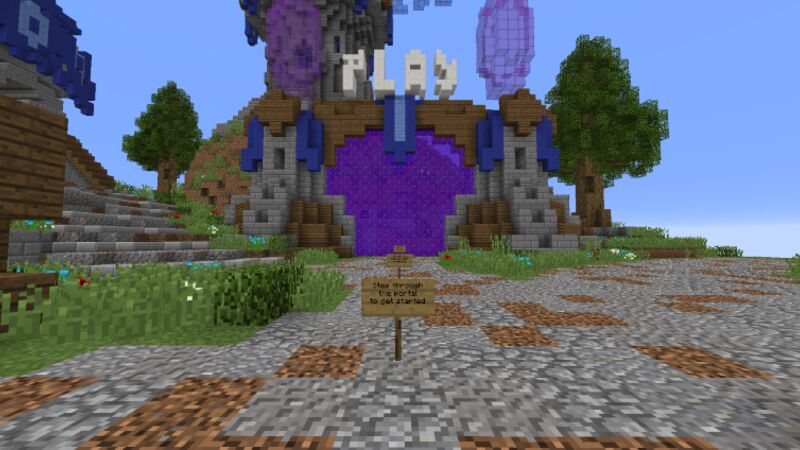 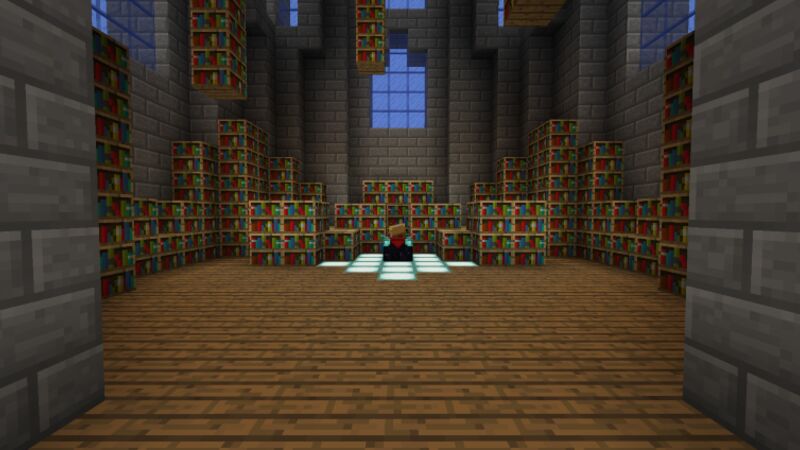 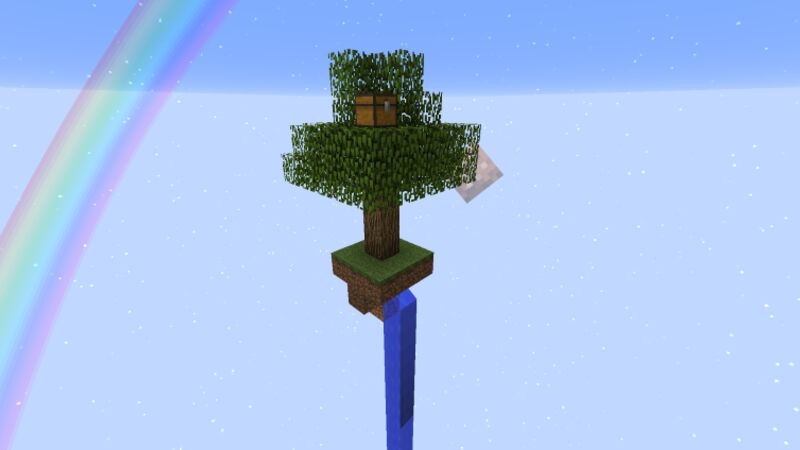 Frostbyte Gaming is a relatively new network in the modded Minecraft community ran by an experienced team who has been managing servers for years. We offer a wide variety of servers for the latest Minecraft modpacks and all of our servers are hosted using dedicated hardware. Our team is friendly, helpful, and committed to providing our players with the best experience possible!

sentiment_very_dissatisfied
Not very friendly owner, my island isn't giving me the equal ammount of resources as ANY other player or server or even in singleplayer but claims they are default values...then proceeds to tell me this isn't even an issue and to stay out of support chat on discord. I do not recommend this server at all
The server replied:
I'm sorry that you had a bad experience on our network, but I assure you that we do use default values for most of our mod configurations. The only changes that have been made are for improving server performance. Countless hours have been spent tracking down and fixing server-related issues that could potentially have an effect on player experience. I remember that this issue was specifically about sieves and my phone was being spammed because you kept sending tons of messages asking for help, then didn't seem to believe me when I told you that nobody else has had an issue with it and that we haven't changed anything on our end that would affect this. I mentioned lag, but you didn't say anything about there being lag on the server, so I assumed this was not the case (I would normally verify this myself, but I was nowhere near a computer at the time). Another possibility is that you're losing items because they're falling into the void, but once again... you didn't say this was the issue, so I continued offering up ideas about what the issue might be. It got to the point where I was out of suggestions and you kept complaining about it, so yes... I did request that you stay out of the support channel on our Discord server, since the issue is not high priority (sorry, but lag and server crashes take precedence). Instead, I suggested that you private message one of my staff members, who I also asked to visit your island and have a look for themselves, just to make absolutely sure it wasn't something wrong on our end. After that, I didn't hear anything back about the situation, so I assumed that the situation was resolved. Once again, I'm sorry you had a bad experience but we really do try our best to make sure this never happens and we always make an effort to correct any and all issues.
Posted 1st Jun 2018

sentiment_very_satisfied
I joined this place a couple weeks ago and if this server can keep me around for as long as it has, I think it really does deserve some praise. If you ever need support, the owner and staff are very quick to try to have it fixed immediately. Everyone is really nice and the community, although small—but growing—is very supportive of each other as well and extremely friendly. Overall, this quickly became my favorite server, with a low banned item list and lack of lag, you can't go wrong here.
Posted 1st May 2018

sentiment_very_satisfied
This is my favorite SF3 server. The owner is constantly working hard to help players and make any minor adjustments the server needs. There is has been no lag and I have been on a lot of hours over the past week. Love this server. Keep up the good work Frostbyte!
Posted 13th Sep 2017

sentiment_very_satisfied
I love this server it has literally no lag, nice owner and banned items are mostly items or blocks that cause lag or crash the server.
Posted 10th Sep 2017