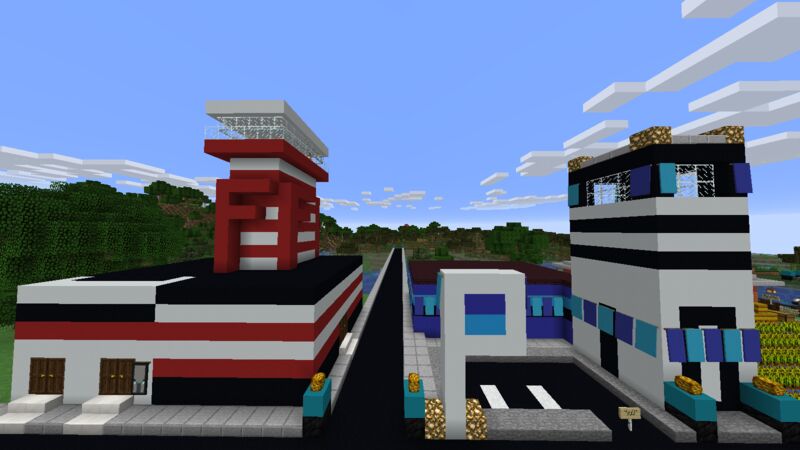 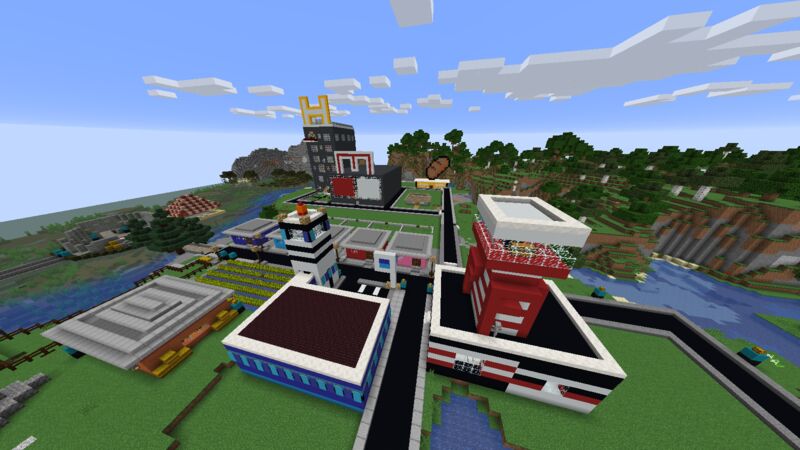 Earth MineCraft Simulation, Join 51.79.63.191:25594 to start your very own settlement on Planet Earth. Become a civilian or start a civilization. From the first chop of the wood, to the first creeper explosion. Will you survive the elements of Industrialization, will you become rich to branch off society to start a revolution of your very own? On our community server the limits are endless. Roleplay, Economy, 32500x16500 map size, Global Warming & environmental changes, Alliances, Diplomacy, Turrets & Guns, Growing community of players who have an important role in every aspect. Will you be hated for pollution? Or will you be a leader of green society and put bounties on pollution. You decide, join today at 51.79.63.191:25594 VERSION 1.14.4

Our dedicated 247 server allows players to do more with Minecraft, Create massive villages, make friends with other villages or start wars, Build allies and rule the map! Build up an economy within your town, pay civilians to do jobs! Server looking for Survival lovers, roleplay, Economic and city builders and management. Build a massive nation from the ground up, expand your borders and defend against mobs and other nations.

Who will become the ruler? Will you make a difference? JOIN NOW!