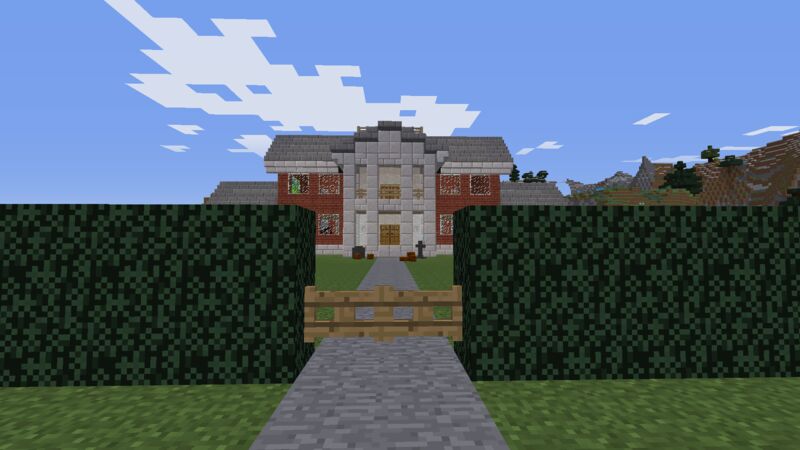 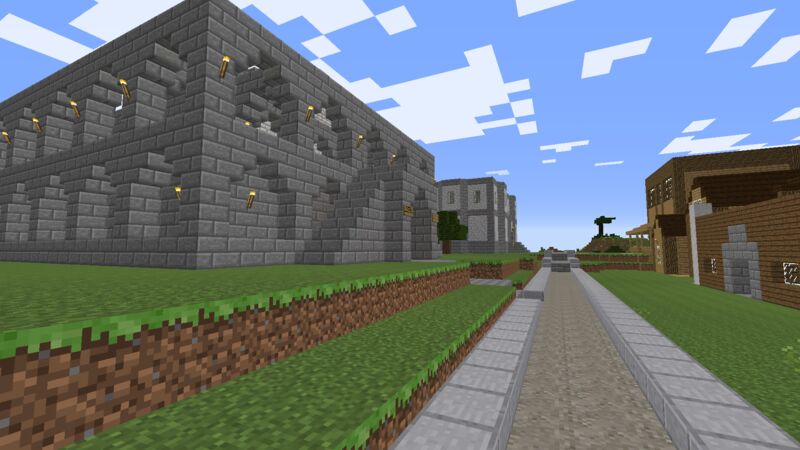 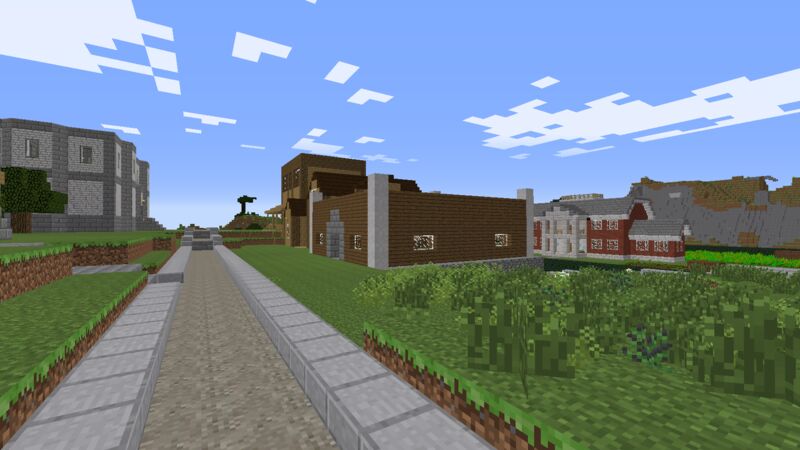 Our server is built on one simple concept: the player is the driving force of change on the server. Interaction between players is what makes Minecraft more than just a game of blocks and we take that another level. We try to make our server as open ended as possible. Players can take whatever path they wish, but most of the time the first choice a player will make is whether to go the route of civilization, or the wilderness.

In the civilization play style, players enter into a town and cooperate with one within the parameters of the city and national governments. These governments can be as complex or simple as they need to be. Within these countries players generally focus on building wealth whether it be for them, or for their nation, but that does not mean they aren’t building massive arsenals of weapons either. Ultimately, players can decide to organize themselves however they wish.

In the wilderness play style, players might decide to live seclude from society in order to get away from the hustle and bustle of the city. Maybe they decide to be quiet farmers, or wandering nomads? Or maybe they decide to be pirates attacking merchants and cargo vessels. Whichever path you choose, we are sure you will enjoy it, and maybe you change your path at some point.

Whether players decide to go to the streets, or go to the trees, the choice is up to you! Please make sure to download the FTB Launcher and then download FTB Infinity Evolved v2.6.0